Thank you for the stories John Clarke! 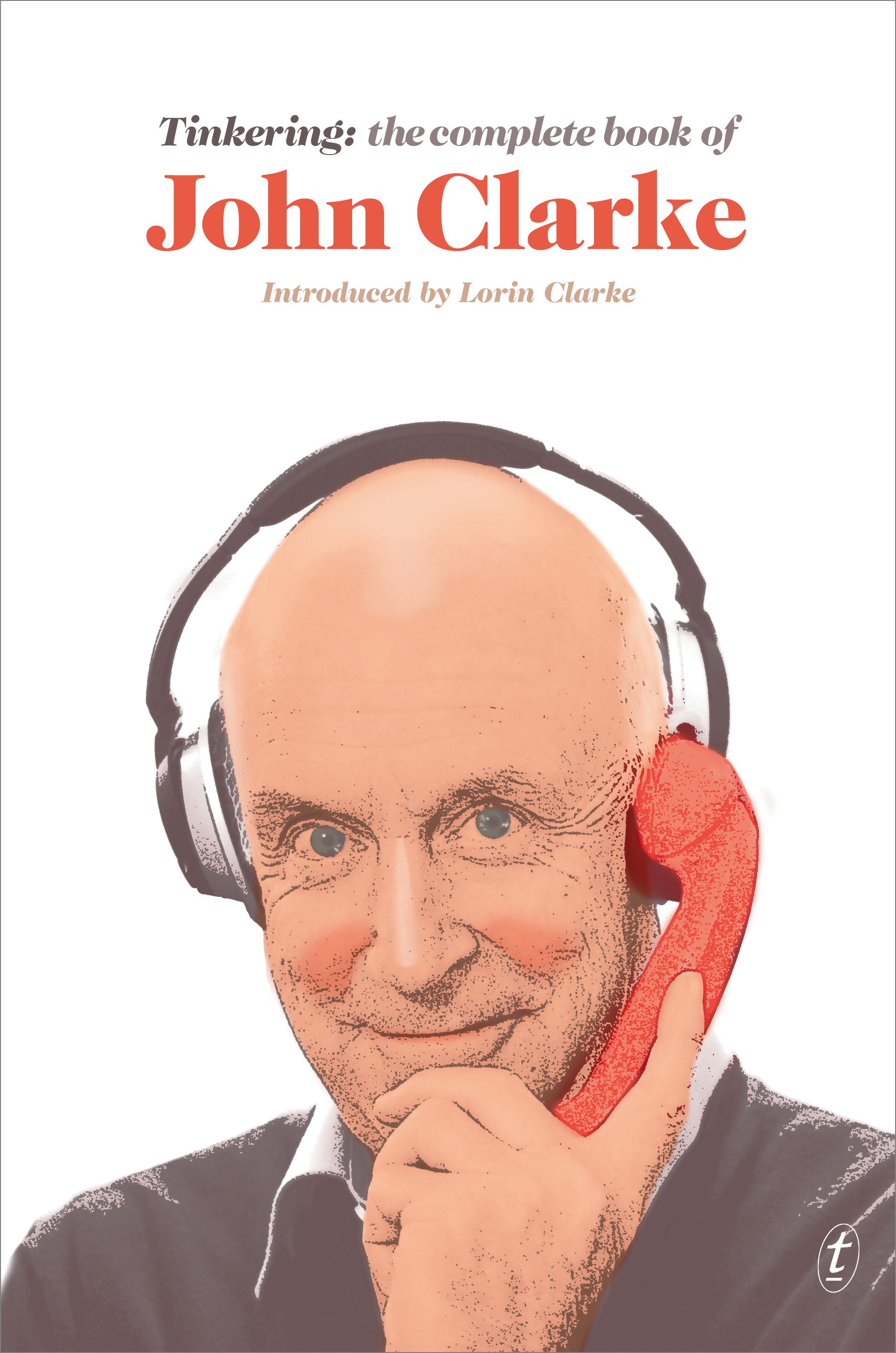 John Clarke’s memory lived on at the 2018 Literary Festival of Phillip Island.

The Annual Dedication of John Clarke was a highlight, with Professor Tim Flannery the guest speaker at the Dedication on the opening night in 2018.

John’s multi genius will continue to be honoured by the Dedication, the first of which was a moving ceremony at the 2017 Festival by Bryan Dawe and Andrew Denton.

John, who passed away suddenly on 9th April 2017, was a much loved part-time resident of Phillip Island. His wife, Helen, and his daughters spent many wonderful years with John holidaying on the Island.

Members of the Story Gatherers have been working with John’s family to bring this special event to fruition.

Lorin said, “We are delighted that Dad will be remembered by the Phillip Island Island Festival and we are so grateful to the Island Story Gatherers, whose thoughtful work made this happen. We hope the annual ‘John Clarke Dedication’ will provide opportunities for creative people and audiences to connect in one of Dad’s most favourite places, Phillip Island”.

John provided in his book “Tinkering” the following hilarious account of his activities: (selected)

John’s passions, talents and interests were so diverse, the Story Gatherers have a wide ambit to choose topics, writers, performers etc. to be invited to appear as a dedication to John’s memory in festivals to come.

An avid Conservationist, John worked to protect the seagrasses of Westernport Bay and loved sea and shore birds. Phillip Island is part of the Ramsar International Agreement to Protect Habitat of migratory birds.

Kay Setches, the Vice President of The Island Story Gatherers, said, “We had to have a guest speaker with a topic John would have approved of. John was an avid photographer of birds. We owe it to John’s efforts as a bird conservationist and watcher to have an address by Prof Tim Flannery.”

We acknowledge and respect the land we walk on today – the land of the Bunurong / Boon Wurrung peoples and pass on respect to their elders past and present.